blog
Projects
About
Blog
Jobs & opportunities
Get in touch

Projects
About
Blog
Jobs
Get in touch

South Africa has one million domestic workers, with the majority of them left vulnerable to exploitation and living below the poverty line. Living Wage is a calculator based on research surrounding the basic expenses on which a domestic worker may have to spend their salary. 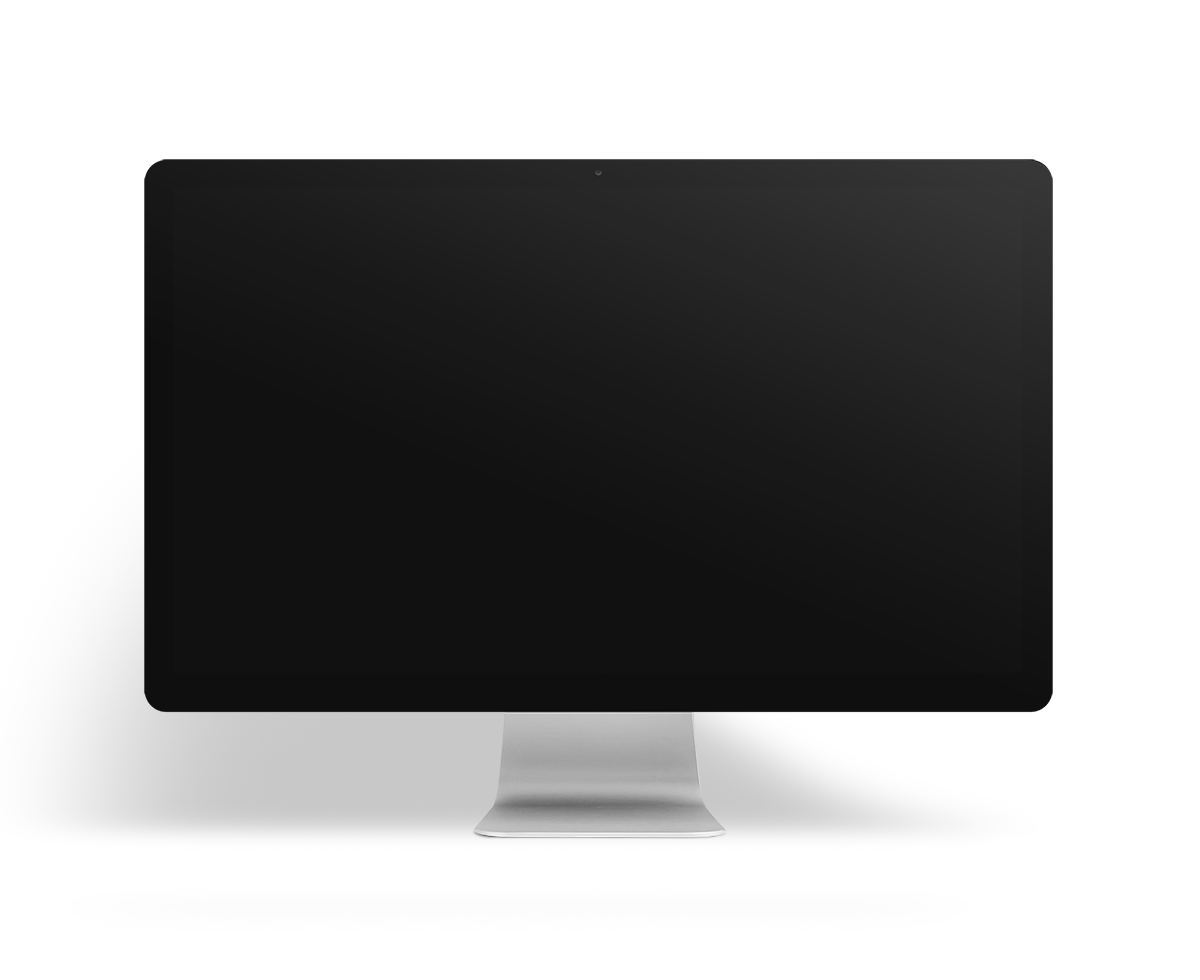 When data journalist Kim Harrisberg - who, at the time was working closely with OpenUp - set out to tell the story of the struggle for a fair wage, she decided to focus on the plight of domestic workers, who make up a significant portion of South Africa's workforce. When these stories were published, domestic workers made up nearly 7% of the employed population. With a workforce as large as this working in peoples’ homes, salaries of domestic workers should be something that South Africans know more about. For each domestic worker, the expenses of travel costs, children’s education and number of mouths to feed varies. Copying and pasting your neighbour’s reasoning or taking the minimum wage as gospel could leave domestic workers significantly underpaid and exploited. Fully aware of this void, OpenUp designed a calculator based on research surrounding the basic expenses on which a domestic worker may have to spend their salary. The sources include StatsSA and the National Income Dynamics Study. The Living Wage calculator poses the question: is your domestic worker’s salary enough to cover basic expenses? This tool was published alongside several stories of domestic workers in and around Cape Town, and is decidedly not an end-point, but rather aspires to trigger discussion on a topic often neglected and undervalued. 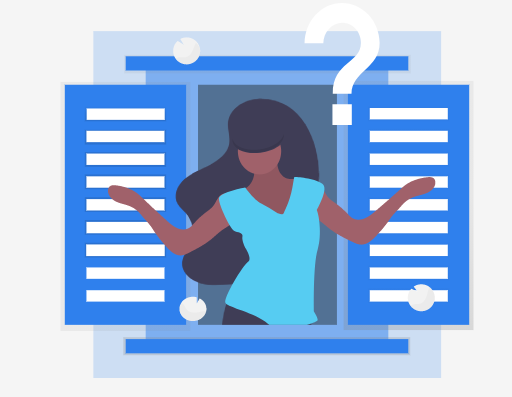 This project is on Github

We are fiercely open source, please fork this project!

View this project on Github

We build tools, open up data, and provide data training which supports an active citizenry and helps communities and governments work better, together.